‘Afrikaaners were oppressed and confined to concentration camps by the English yet they rose above it and built SA but some blacks continue to use racism as an excuse to burn hospitals and hate others’. 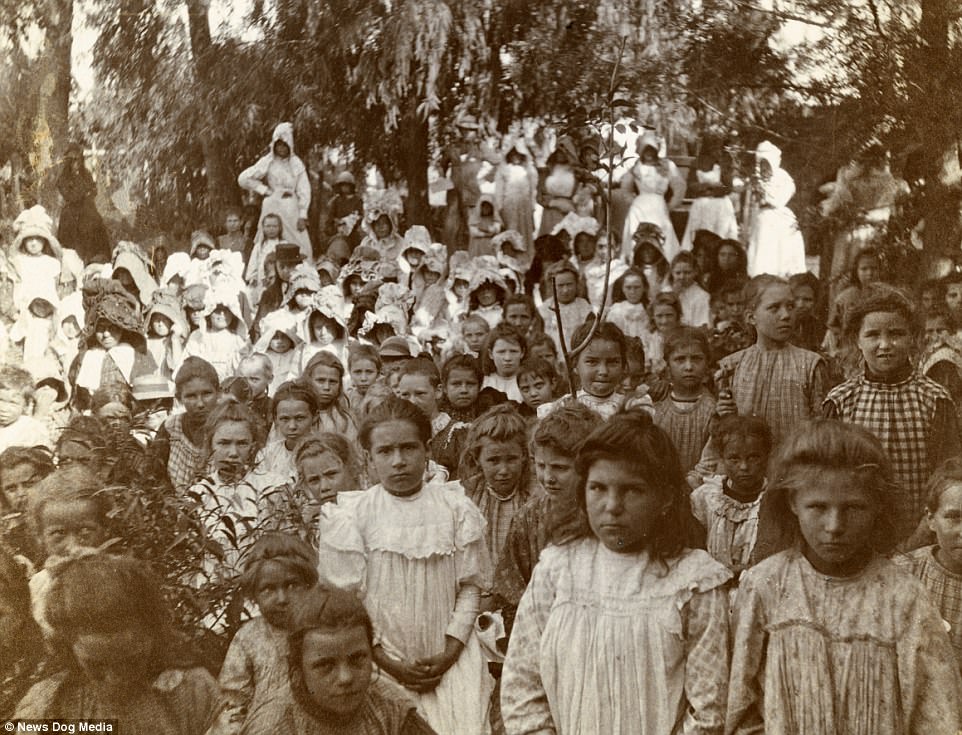 Prominent black South Africans have expressed concern about the attitude of many blacks in South Africa, always playing to victims to commit crimes and in other to attract unmerited sympathy.

Racism makes us feel like victims and remember that victims never rise.

The reason we don’t succeed after every war is because of our inability to move forward.

We don’t forgive:
* we keep focusing on the enemy instead of picking up the pieces and building afresh.

I think the reason the Afrikaaner nation was able to build themselves into a formidable nation was to forget the past and found ways to empower themselves. 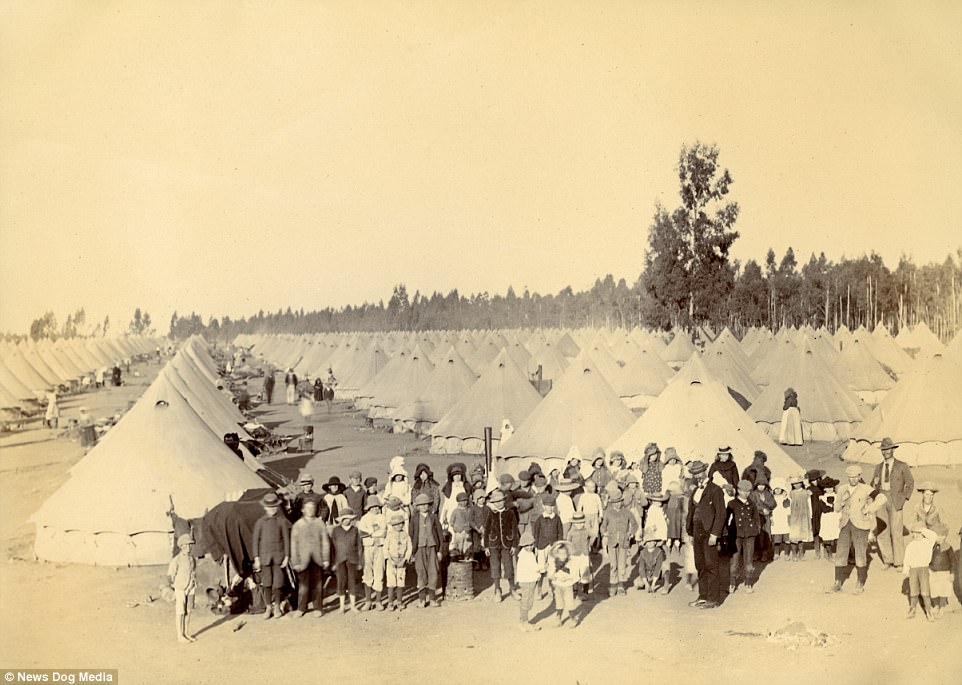 These are the harrowing photographs of Britain’s concentrations camps during the Second Boer War show the disease-ridden tents where more than 48,000 innocent people lost their lives.

Most of the victims were women and children who were herded into the camps where disease and hunger ran rampant.

The British concentration camps took the lives of almost ten per cent of the Boer population at the time although – unlike the Nazi camps during the Second World War – there were no executions of innocent people.

Instead, what ended up killing thousands, was malnutrition and disease. The Second Boer War was fought from 1899 to 1902 by Britain and her Empire against the Boers in South Africa.

The Boers comprised of the combined forces of the South African Republic and the Republic of the Orange Free State.

When the Boers refused to surrender to the Anglos in 1900, the British rounded-up thousands of Afrikaners (Boers) and forcibly took thousands of women and children from their farms and placed them in concentration camps. 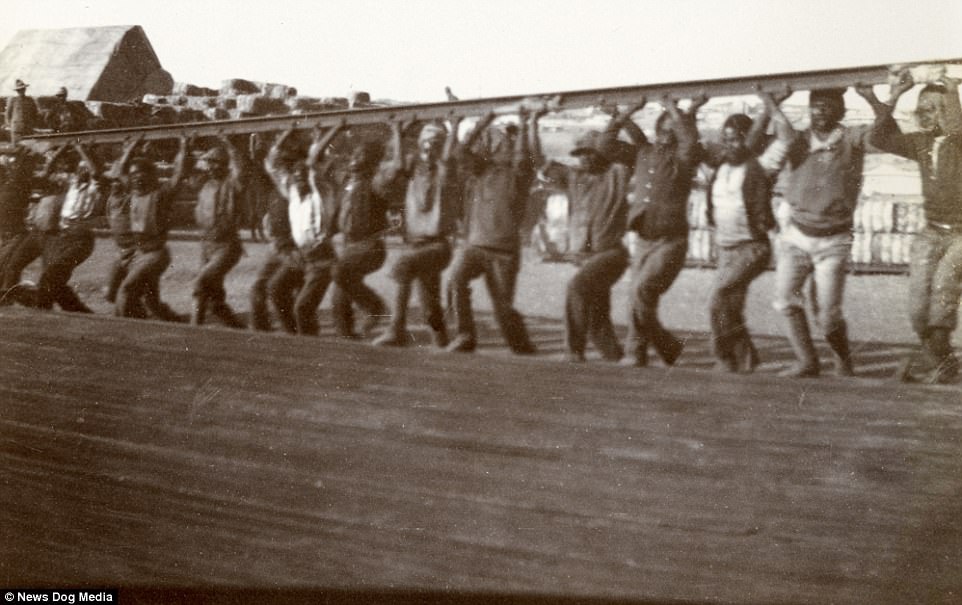 Black people were also gathered in concentration camps to deprive the commandos of yet another means of getting to food producers.

Between June 1901 and May 1902, 115,000 people were brought into the concentration camps. There were a total of 45 tented camps built for Boer internees and 64 camps for black Africans.

The camps were poorly administered from the outset and thousands of people died due to the terrible conditions.

The internees received hardly any rations or medical support and were expected to grow their own crops.

The inadequate shelter, poor diet, bad hygiene and overcrowding led to malnutrition and endemic contagious diseases such as measles, typhoid and dysentery to which the children were particularly vulnerable.

Jacob Zuma: a perpetrator of one of the most serious human rights crimes

40th President of Uruguay, Jose Mujica gives 90% of his salary to poor