Russia president Vladimir Putin has been in the centre of huge political controversy, always on the spotlight for differing views with some world leaders.

The discovery of an East German secret police ID card wouldn’t normally attract much attention, but things get a lot more interesting when it’s Vladimir Putin’s.

Issued in 1985, the document belonged to the then mid-ranking Soviet officer, now the President of Russia. At the time, Putin worked for the KGB spy service as a liaison with the East German State Security Service (Staatssicherheitsdienst), nicknamed the “Stasi.”
From 1985 to 1990, Putin was stationed in Dresden, East Germany. The German newspaper Bild says the ID card found in the archives proves Putin was working for the Stasi, but the Stasi Records Agency (BStU) says it served a purely practical purpose. 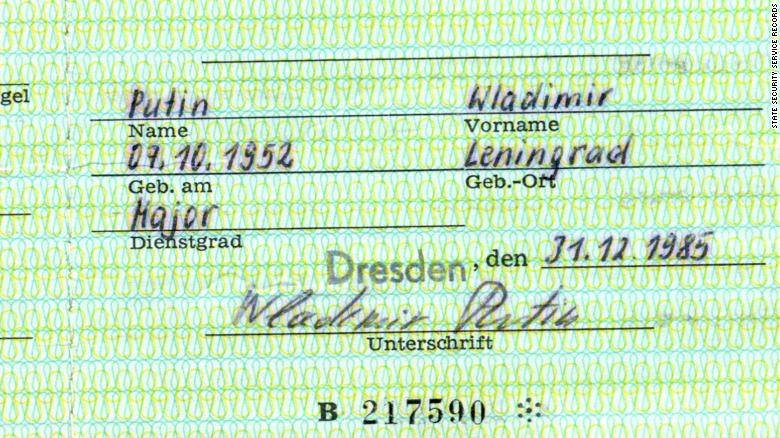 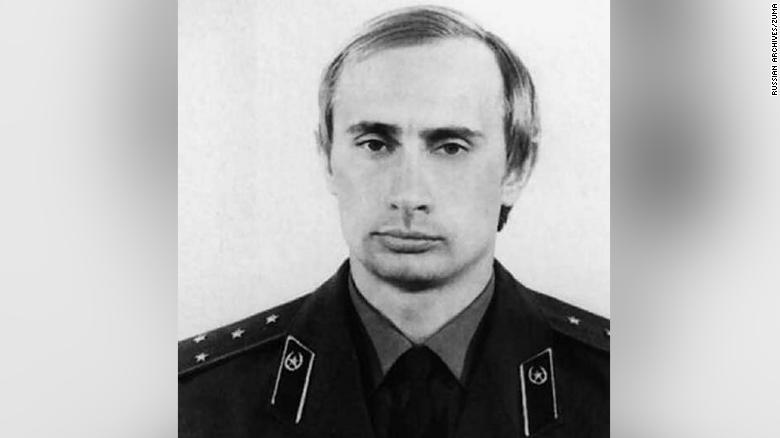 Spokeswoman Dagmar Hovestädt told CNN via telephone that Putin would have used the ID card to access Stasi facilities. He served in East Germany as a liaison officer, said Hovestädt, facilitating consultation between friendly intelligence services.
“In the 15 districts of East Germany the KGB representatives thus received access to the Stasi district office buildings,” reads an email statement from the BStU. “This was the case for Vladimir Putin as well.”
The existence of a Stasi ID card does not mean that Putin actually worked for the Stasi, according to the BStU.

Kremlin spokesman Dmitry Peskov said the discovery of the ID card is not entirely unexpected.
“As is well known at the time when the Soviet Union existed, the KGB and the Stasi were partner intelligence agencies, so you probably can’t rule out an exchange of such identity cards,” he said, according to Reuters.
The ID card includes a monochrome photograph of a young Putin wearing a tie, as well as stamps that date to the last few months of 1989.
Around this time, pro-democracy protests were shaking the communist regime and ultimately resulted in its collapse as East and West Germany reunified after the fall of the Berlin Wall.
After Putin returned to Russia, he rose to become head of the FSB, the Russian spy service that succeeded the KGB, before becoming the Russian Federation’s second democratically elected President in 2000 after Boris Yeltsin.

China warns the deadly coronavirus could spread further, with over 2,000 people tested after being close to those infected

Half of Americans don’t know 6m Jews were killed in Holocaust, survey says